The Antlers Are Back! 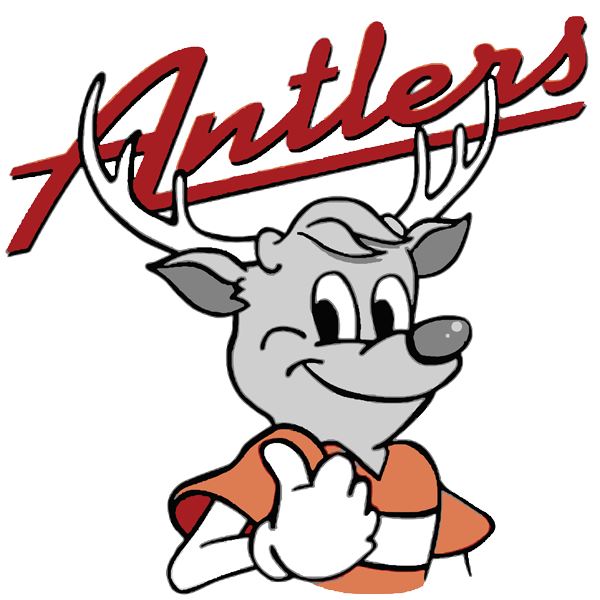 The newest program in Elkdom is an old one! Yes, it is the Junior Elks Program called "the Antlers." It is a chance for young people in our communities to get involved with the Elks in the many service-related projects our Lodges sponsor.

The program was initially organized in the late 1930's and went well for several years as an active arm of the Elks. However, by the 1960's interest in the program had waned and was ended. Recently, a few Lodges have restarted the program with great success.

The Antlers of the Benevolent and Protective Order of Elks of the United States of America has as its major objective the following:

The Members of Grand Lodge at the convention in St. Louis overwhelmingly voted in support of renewing the program. After ratification by the Lodges, “the Antlers” will once again become a part of the Elks Program for youth.

Membership in the organization is open to any individual who has passed their twelfth and not yet reached their twenty-first birthday, who is a citizen of the United States of America, of good character and who believes in the existence of God.

Is your Lodge ready for “the Antlers”? For information regarding the "Antlers" Program, you can contact me or download the various documents you need in order to begin your "Antlers" Program.

For best results, right click the link, then use the "save as" command to save the file to your computer's hard drive.