On the first weekend in March, Tallahassee Elks Lodge #937 once again was the food provider for a Civil War battle reenactment ceremony at Natural Bridge Battlefield Historical State Park. The menu included burgers, hot dogs, bratwurst and pulled pork sandwiches. This event provides community visibility for the lodge, and 25% of the proceeds from this fundraiser is shared with the Natural Bridge Historical Society (NBHS). NBHS is a nonprofit Citizen Support Organization established under the laws of Florida to preserve and promote the historical, cultural and recreational value of the Natural Bridge Battlefield Historic State Park in cooperation with the Florida Park Service.

Perry Elks Lodge’s state Soccer Shoot winner in the under-16 category, Dominick Curfman, advanced to the southeastern state competition and won against the competitor from South Carolina. The lodge held a recognition dinner for him and his family Feb. 13. 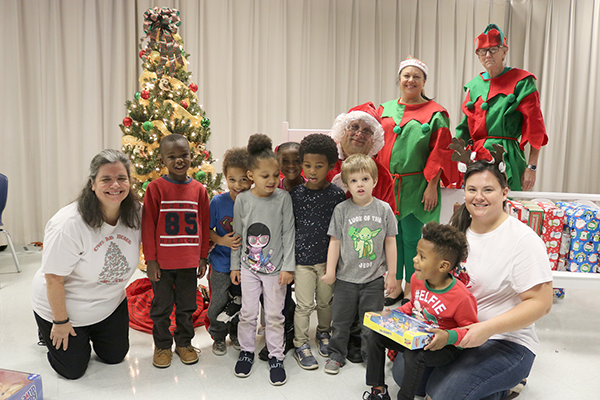 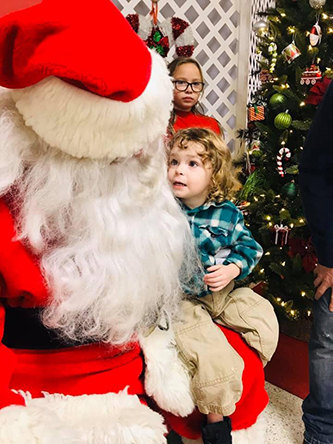 On Dec. 17, Perry Lodge gave an in-kind donation for the Special Olympics to hold their annual Christmas party. After enjoying a meal cooked and served by Elks volunteers, Santa came for a visit. There were over 100 in attendance. 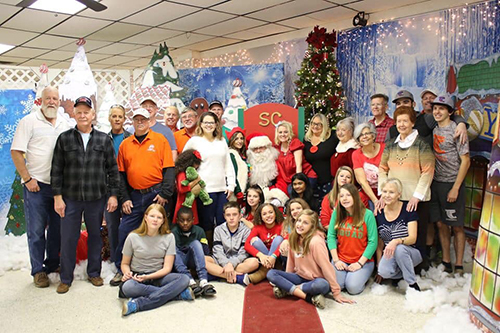 Perry Lodge hosted its 16th annual breakfast with Santa Dec. 7. It took three evenings to transform the banquet room into Candy Cane Lane and Santa’s workshop and only two hours to clear it out after the event was over. This year the event was dedicated to the memory of PDD Lee Bennett. The lodge served over 500 parents and children breakfast, entertained with a few impromptu songs, danced around the room, and sent each child home with a present that they helped build in Santa’s workshop. The community supported this event and Michael Lynn Inc., contractor; Padgett Tree Service; Advanced Refrigeration; Foley Spotting Services; Impact Collision; Ragans Ace Hardware; and Bassett’s Dairy were sponsors.

Thanksgiving food baskets were prepared by Perry Lodge and distributed by Taylor County United. Seven baskets were loaded with nonperishable items and each basket included a $50 gift card for purchase of additional food. The lodge also sent six gifts to the Lake City VA Domiciliary for Thanksgiving and bought clothes and toys for 16 children in Taylor County. 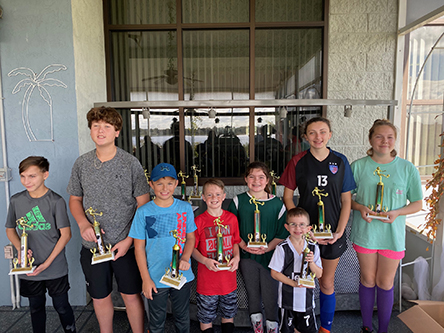 Lake City Elks Lodge’s Hoop Shoot was held Dec. 17. Trey Hosford and Jay Swisher helped to ensure the event’s success and involved the community to show they care about youth.

On Dec. 21, Lake City Lodge delivered Christmas food baskets to help community families in need. Donations of food, both nonperishable and uncooked turkeys from members, help fund this event as well as proceeds from the lodge’s Christmas raffle tickets. A silent auction was also conducted in early December. Santa visited the lodge Dec. 24 and gave presents to all the kids from the community who attended.

On Sept. 14, Perry Lodge hosted a biker bash and Jeep jam poker run that raised $607 for its youth activities program. Over 25 jeeps and motorcycles participated in the 100 mile run. The morning ride starting at the lodge and ended at Walter B’s, a favorite watering hole and tiki bar on Beach Road for a fun afternoon of fellowship and fundraising. 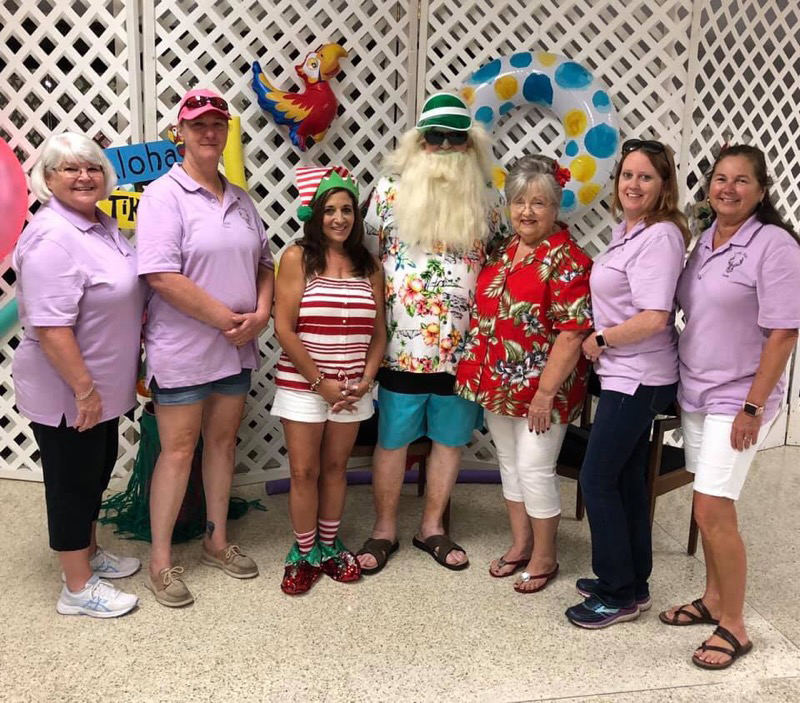 The Perry Lady Elks hosted a Christmas-in-July event where they prepared and sold barbecue lunches. Additional vendors set up as well for attendees to shop. Mr. and Mrs. Claus made an appearance as well. The event raised $807 for the Elks National Foundation. 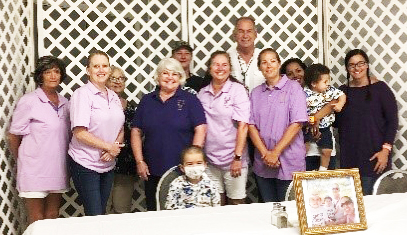 During the summer, the Perry Lady Elks, Elk members and volunteers came together to help a local family battling leukemia. The family of four-year-old Marvin Overstreet was able to attend the lodge-sponsored brunch fundraiser, and he was definitely the star of the day! The Perry Lady Elks donated a check in the amount of $2,002.25 to the Overstreet family. The overwhelming love, relief and joy they were given during this event warmed the hearts of many and will help this family in covering the cost of travel for further treatments.